In this book, Takei narrates his experiences as a Japanese American, born in the US, during World War II. After the Japanese attack on Pearl Harbor, Japanese and Japanese Americans living in the US were considered enemies. At least 120,000 were captured and forced to live in “internment camps” for up to four years until the end of the war. Similar to Spiegelman’s book about the holocaust, Takei writes about good memories and bad, with both smiles and tears. But, as you read this book, it should be clear that this was a massive historical crime against an innocent population.

My two cents: Takei intentionally connects his experiences in the 1940s to events as recent as 2019. The past lives with us, and it is our responsibility to learn from it. 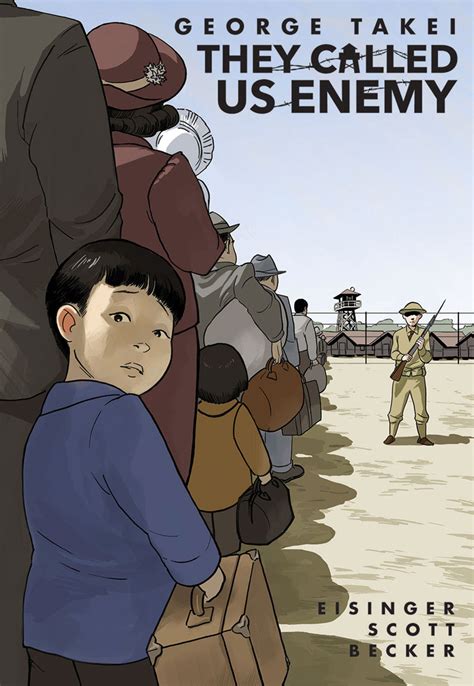 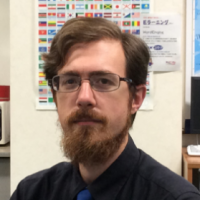